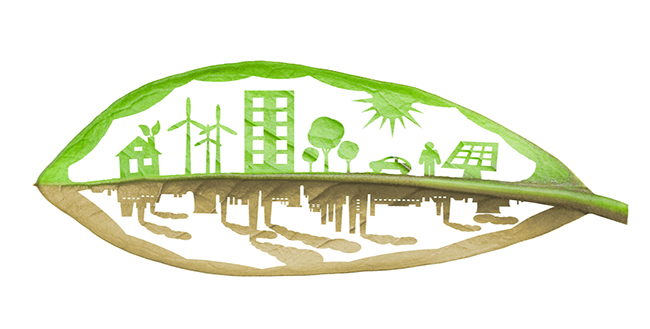 Algol Chemicals is delighted to have joined one of the Finnish Government’s key energy projects, a circular economy solution based on a biogas plant in Turku. The first phase of this project, which involves nutrient recycling, has just been completed.

The project will continue with a plant expansion and investment in a new biogas liquefaction plant, and it is expected to be completed by the end of 2019. Upon completion, the Topinoja biogas plant will produce 50 GWh/a of liquefied and 10 GWh/a of pressurised biogas for the needs of various transportation segments. Following the expansion of the biogas plant in 2019, it will also process around 150,000 tonnes a year of reject water to produce recycled nutrients, including approximately 4000 tonnes a year of aqueous ammonia.

After the first phase of the project, which has now been completed, the plant can produce 2000 tonnes a year of aqueous ammonia. This equates to a reduction in CO2 emissions of approximately 700 tonnes compared to the production of virgin ammonia.

Algol Chemicals’ recycled nutrient cooperation with Gasum follows on from circular economy project with Crisolteq that was initiated earlier this year, demonstrating our commitment to corporate responsibility and operating in accordance with our values

Hannaleena Tikkanen has been appointed Sourcing Director of Algol Chemicals