Refrigerants before and now

Refrigerants are liquefied gases used as media for transferring heat in refrigeration machinery. The use of refrigerants in refrigeration machinery is based on their ability to convert from liquid to gaseous form when absorbing heat from their surroundings, or from gaseous to liquid form when releasing heat into their surroundings. This ability to change forms makes it possible to transfer even large heat loads with a relatively small mass flow of refrigerant.

The types of refrigerants used have changed in recent decades due to changes in legislation. First, substances that were harmful to the ozone layer were removed, and today refrigerants with a global warming impact are being removed. These changes require not only introducing new refrigerants, but also learning about their new properties. After environmental considerations, safety aspects are being highlighted due to, among other things, the combustibility of refrigerants.

The first working refrigerator was built by American inventor Jacob Perkins, who used ether as the refrigerant. His breakthrough came in the 1830s, when refrigeration innovations were achieved mainly through trial and error. At the beginning of the 20th century, carbon dioxide (CO2), ammonia (NH3), sulphur dioxide (SO2) and methyl chloride (CH3Cl) were still used as refrigerants, but due to their high toxicity, harmfulness in high concentrations and flammability, non-toxic alternatives were sought.

The search for second-generation refrigerants began systematically in the 1930s. Comprehensive research was carried out to find especially safe and long-lasting refrigerants. American chemist Thomas Midgley and chemical company DuPont focused on eight promising substances and compounds: carbon, nitrogen, oxygen, sulphur, hydrogen, fluorine, chlorine and bromine. Midgley's research led to the introduction of halogenated hydrocarbons in refrigeration technology. CFC refrigerants (Chloro-Fluoro-Carbon) could be used for many different purposes due to their non-flammability, non-toxicity and stability. DuPont gave the trade name Freon to its first CFC and HCFC (Hydro-Chloro-Fluoro-Carbon) refrigerants, which is still used to describe these compounds.

The European Union's F-Gas Regulation that came into force in 2014 had a major impact on the entire refrigeration sector, and in particular on the use of certain refrigerants. In 2017, the impact was further intensified by price rises and weaker availability. The main reason for this has been the existing refrigerant quotas, according to which the quantities of new refrigerant sold in the EU markets are allocated among different operators. It should also be noted that quotas will continue to decrease until 2030.

The impact has been greatest on refrigerants with the highest global warming effects, such as R404A and R410A, as well as certain compounds. As of early 2018, one large refrigerant manufacturer has announced that it will stop supplying R404A in the EU. In addition, the production of certain refrigerant components used in compounds has been reduced, thereby hampering availability. At present, the most potential substitutes for ozone-depleting CFCs and HCFCs are HFCs (such as R404A used in ice rinks) and so-called natural refrigerants (mainly CO2 and NH3 used in ice rinks). HFC refrigerants are strong greenhouse gases. Typically, one kilogram of HFC emissions, for example in the event of a leak in a cold plant, is equivalent to 1000 to 3000 kilograms of carbon dioxide (CO2). HFCs are therefore covered by the Kyoto Protocol, and their use will be restricted in the future. For the time being, no restrictions are planned on the use of HFCs in ice rink refrigeration equipment.

In summary, we can see how developments in the refrigerant sector have partially led back to the starting point. Carbon dioxide and ammonia, which were shown to work a couple of centuries ago, are the most effective and also the most environmentally friendly options available today. Their related safety challenges that were identified in the 20th century can be overcome through comprehensive training and extreme caution.

Algol Chemicals’ portfolio includes not only potassium formate and calcium chloride, which are used in secondary circuits, but also ammonia as a refrigerant. Although we are a relatively new player in the field of ammonia, we are already well established in the Finnish and Scandinavian refrigerant markets. Our Kvarntorp plant in Sweden, which we acquired in spring 2015, produces two grades of ammonia: premium 99.98 and standard 99.8. We also provide ammonia training to promote the safe use of the product, as well as an ammonia recycling service for emptying and refilling old tanks.

Read more about the categorisation of refrigerant substances and mixtures
Tags:  HTF and cooling 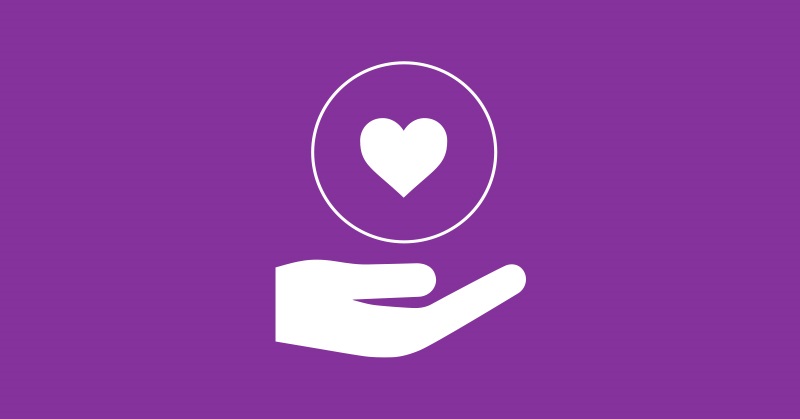 According to Algol Chemicals' stakeholder survey, product safety and supply chain traceability, among others, have become increasingly important to customers.

Flavour is the sensory impression of food or other substance, and is determined primarily by the chemical senses of taste and smell. 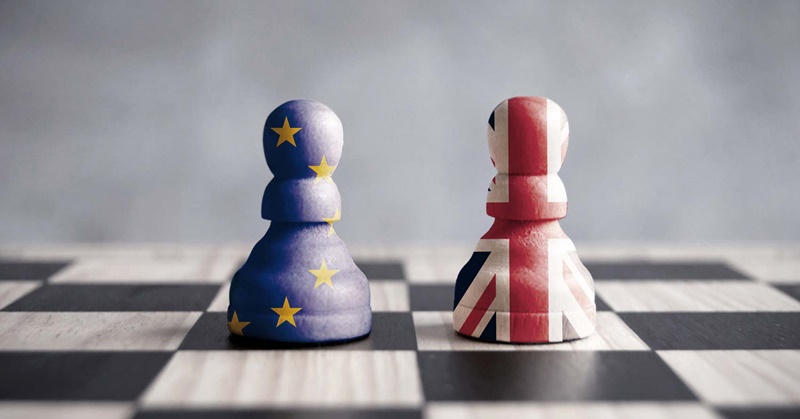 What does Brexit mean for the chemicals industry?

With the UK currently tied to the EU’s REACH Regulation, the result of the referendum has caused inevitable concern among stakeholders within the chemicals industry.