Flavour is the sensory impression of food or other substance, and is determined primarily by the chemical senses of taste and smell. The "trigeminal senses", which detect chemical irritants in the mouth and throat, as well as temperature and texture, are also important to the overall gestalt of flavour perception. The flavour of the food, as such, can be altered with natural or artificial flavourants which affect these senses.

A "flavourant" is defined as a substance that gives another substance flavour, altering the characteristics of the solute, causing it to become sweet, sour, tangy, etc. A flavour is a quality of something that affects the sense of taste.

But did you know that of the three chemical senses, smell is the main determinant of a food item's flavour!

Five basic tastes – sweet, sour, bitter, salty and umami (savory) are universally recognized, although some cultures also include pungency and oleogustus ("fattiness"). The number of food smells is unbounded; a food's flavour, therefore, can be easily altered by changing its smell while keeping its taste similar. This is exemplified in artificially flavoured jellies, soft drinks and candies, which, while made of bases with a similar taste, have dramatically different flavours due to the use of different scents or fragrances. The flavourings of commercially produced food products are typically created by flavourists.

Although the terms flavouring and flavourant in common language denote the combined chemical sensations of taste and smell, the same terms are used in the fragrance and flavours industry to refer to edible chemicals and extracts that alter the flavour of food and food products through the sense of smell. Due to the high cost or unavailability of natural flavour extracts, most commercial flavourants are "nature-identical", which means that they are the chemical equivalent of natural flavours, but chemically synthesized rather than being extracted from source materials. Identification of components of natural foods, for example a raspberry, may be done using technology such as headspace techniques, so the flavourist can imitate the flavour by using a few of the same chemicals present. 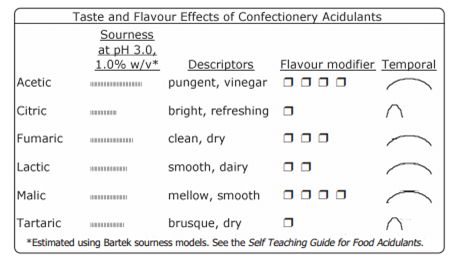 Above image presents the different tastes and mouth feels created by confectionary acidulants. Next time you taste a sour candy, think how it feels in your mouth. Does the same taste stay in your mouth or is it sharp in the beginning and smoother afterwards? You can also taste the same candy with holding your nose first and then on the second time smell the candy first and then taste it. Did the experiences differ from each other?

Our experts are at your service
Tags:  Bakery ,  Beverages ,  Dairy ,  Food ,  Other food ,  Sweetening 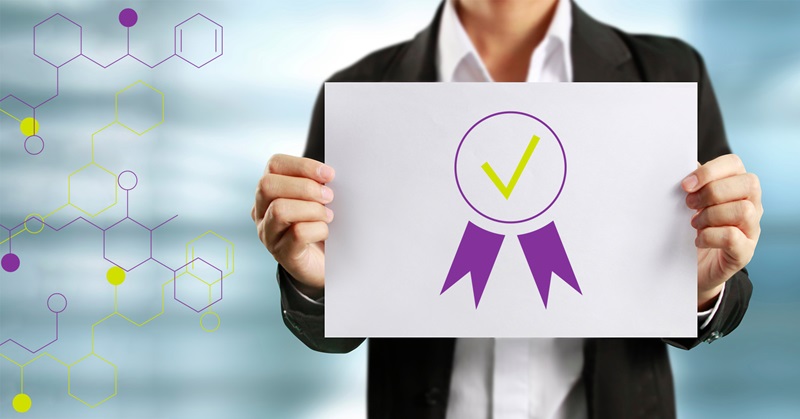 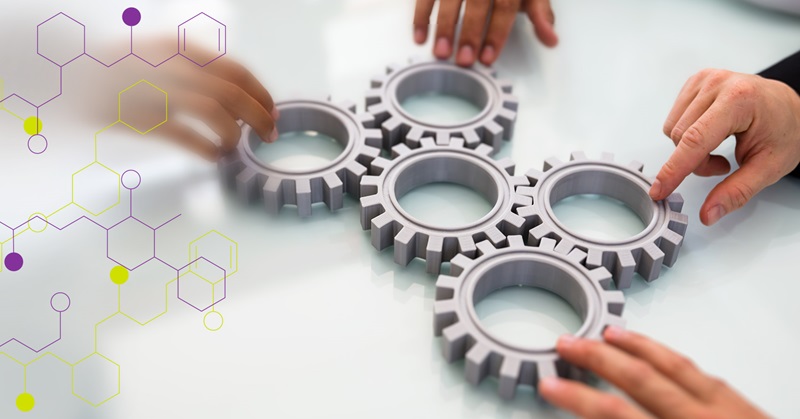