Thermoset Applications - Better quality through the use of Additives

Bubbles, scratches, unevenness of the color, slipperiness or stickiness are often unwanted qualities of the end product. These problems usually occur after mixing two different substances together. The root cause can be the air incorporated in the process or the differences in the surface tension, particle size or viscosity of the substances. These problems can, however, be solved with the use of different kind of additives which enhance the diffusion of the substances.

When solid is incorporated into liquid, air can enter the process from different sources. It can come from the substrate or pigment/filler, or be caused by production process or reaction bubbles. The formation of foam is faster than its breakdown and it causes poor visual appearance, long production time, decreased water resistance and poor application properties. These problems can be avoided through the use of air release additives / defoamers. Air release additive stabilizes the foam by removing the surfactants from the top of the air bubbles allowing them to raise on top of the liquid and break. At the same time as the air release additive / defoamer minimizes the amount of air in the liquid, it also changes the consistency and properties of it. Therefore it’s crucial to find the best compatible air release additive for the exact process. This often demands various tests like stirring, casting or brush tests. A good tip is to incorporate an air release additive to the process as early as possible to avoid the challenges in the later phase of the process.

If air release additives are helping to get rid of the air bubbles, surface additives are helping to incorporate the liquid on the substrate, to spread the liquid equally on the surface, but also to achieve friction or surface slip depending on the need. Good flow is important for cleanability, for example for anti-graffiti, whereas anti-slip is prerequisite for public floorings. In order to find the optimal additive for the purpose, it is good to try a few different options before making the decision.

When incorporating solids into liquid, wetting and dispersion additives are needed in order to reach deflocculation. The smaller the particle size and larger the surface area of the pigment  is, the stronger the cohesive forces there are. This means the dosage of wetting and dispersion agent grows along with the surface area but also due to the pigment particle form. Inorganic pigments have a higher polar surface whereas organic pigment particles have a lower polar surface.

After the grinding process in an ideal dispersion the dry solid is spread evenly in liquid with the filler; no agglomeration or dry spots are identified. In reality the reflocculation will begin immediately after grinding if not stabilized with wetting and dispersion additives. This will happen due to the system trying to achieve the lowest energy level possible after the high peak in energy caused by mechanical mixing. Reflocculation will lead to weaker surfaces where pigments can be worn off by rubbing the surface leading to uneven coloring.

Some liquids, called Newtonian liquids, are 100% viscous meaning the material shows deformation under stress without any reformation when the stress is stopping. In other words the viscosity is not dependent on the shear rate. These liquids include for example honey, olive oil and water which stay constant no matter how much being stirred.

Opposite to these liquids are so called pseudoplastic liquids which show a shear thinning effect; the viscosity depends on the shear rate. The higher the shear rate is, the lower the viscosity appears. A thixotropic fluid takes a finite time to attain equilibrium viscosity when introduced to a steep change in shear rate. Thixotrophy is desirable considering levelling, air release and fibre wetting whereas in regards of sagging and settling pseudoplasticity is advantageous. To reach the desired balance between thixotrophy and pseudoplasticity different rheology additives can be added to the liquid. These include liquid rheology additives, clay based additives and thix boosters.

The Thermoset end product quality can be significantly improved by the use of additives used during the mixing phase. Air release agent dissolves the air bubbles, surface additives help to incorporate the liquid on the substrate, to spread it equally on the surface and to achieve friction / slip whereas wetting and dispersing agents prevent reflocculation and uneven dispersion. Last but not least rheology additives help to find the right viscosity for each application. Algol Chemicals portfolio contains plastics additives from well-known producers like BYK, Evonik, SABO and Songwon, ia. 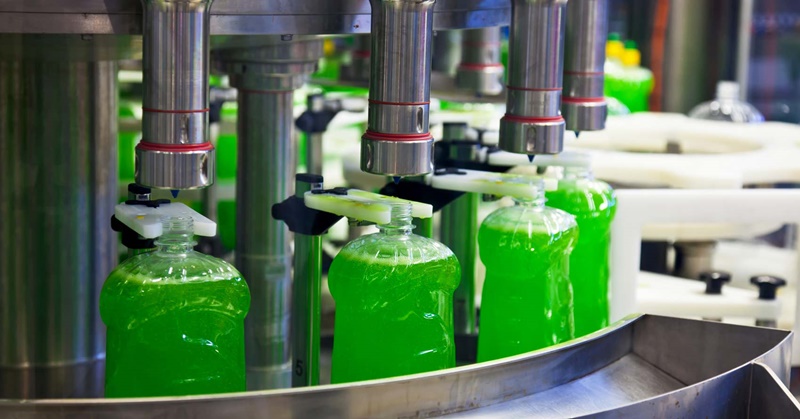 What is a UFI, and where and when is it needed?

A hot topic in the chemicals industry right now is the new Annex VIII to Regulation (EC) No 1272/2008 (revised in 2017) on the classification, labelling and packaging (CLP) of substances and mixtures.

The use of bedding additives has been studied at several Finnish horse stables with excellent results. 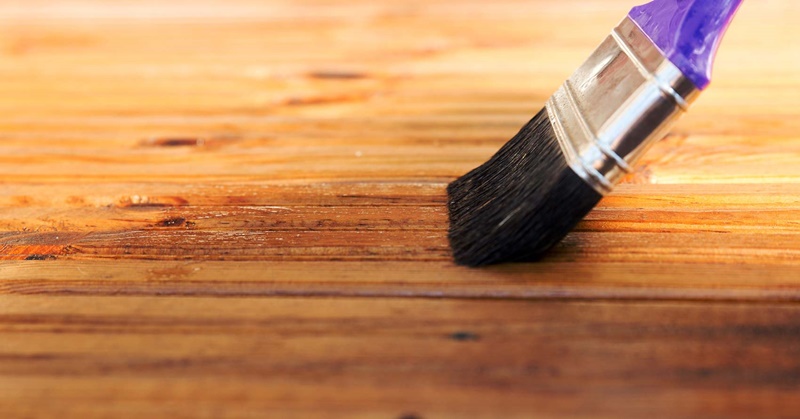 The origin of the flourishing Belgian linseed oil industry is closely related to the linen textile industry for which linseed was traditionally grown in the area.